Department of Justice: Mid-Term review of the National Disability and Inclusion Strategy (NDIS)

Department of Justice: Mid-Term review of the National Disability and Inclusion Strategy (NDIS)

Department of Justice and Equality (DJE)

We were engaged to facilitate the first mid term review workshop for the Department of Justice Steering Group that is made up of people with disabilities and representative organisations and other volunteers that are interested. This format was then reiterated in the following months when we were brought back to carry out the final two workshops for the representative orgs and then people with disabilities themselves (there was a lot of overlap of people at all three of these workshops). Our mission was to monitor what was working well, what wasn’t working at all and what could be improved upon within the NDIS so they could update their approach for the remainder of the NDIS’s existance. The UNCRPD was referred to and questions were asked around it in relation to the Strategy going forward.

DJE commissioned Connect the Dots to design and deliver a facilitated session as part of its National Disability Implementation Steering Group Meeting on 27th June 2019. The outcomes of the session would inform the mid-term review of the National Disability Inclusion Strategy 2017-2021. Connect the Dots consulted with representatives of DJE, the National Disability Implementation Steering Group with facilitation support from the NDA to discuss and form the scope of the session. The result was a report summarising the discussion points / recommendations created by Connect the Dots. This session was repeated twice more at the end of 2019. One session was held for representative bodies/organisations for people with disabilities and the second session was held for people with disabilities themselves plus their families. We supported the Department in delivering these sessions, provided a brief training for their staff and NDA staff that facilitated, while also providing facilitators for the tables. 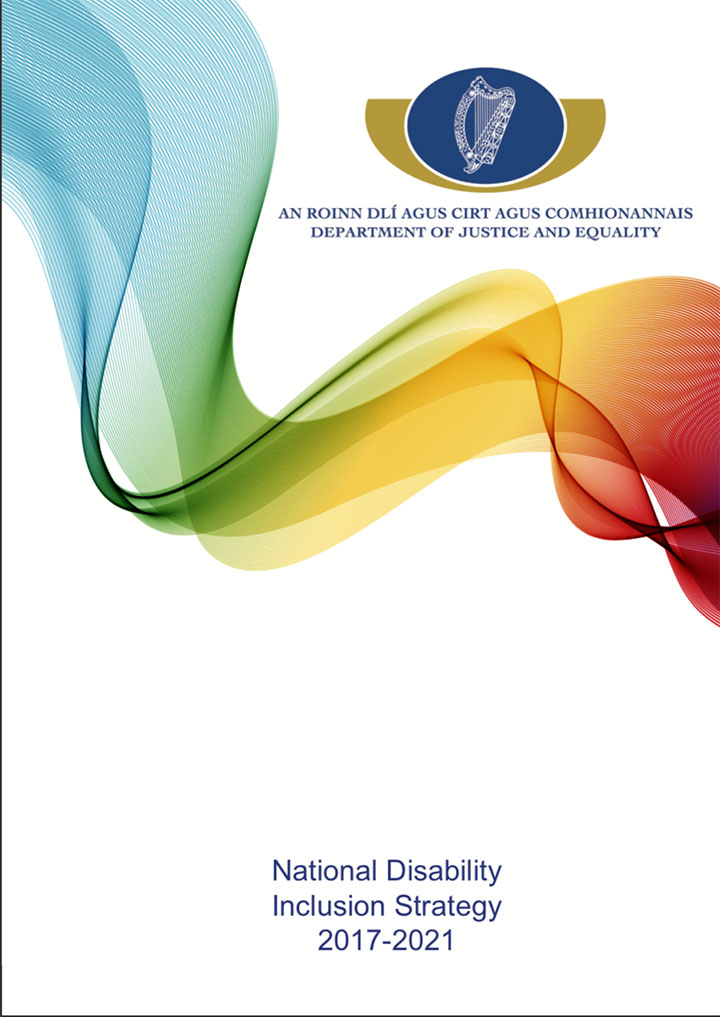